Wyatt’s Woods, published by Little Creek Press in 2013, was the first of Harold Thorpe’s gifts to his four grandchildren – “A Good Friends Storybook” for each of them.

Wyatt’s Woods: While spending the summer in Door County, Wisc. a boy named Wyatt decides to look for a lost Fort. Adventures unfolds in a tale of Potawatomi legends and friendship. More.

Aubrey’s Attic: Nine-year-old Aubrey has won the lead in a history play about her hometown of Butte des Morts, Wisconsin. Mystery and adventure follow as Aubrey digs for a costume in the attic of an old hotel called the Trading Post. More.

Grayson’s Garage: A Fox River tale about baseball, bones… and what matters most. Grayson’s friend, Alex, needs an operation to fix his twisted foot. Then Alex could run fast, like the other boys on their baseball team. More.

Bellamy’s Ball: Five-year-old Bellamy is excited for the upcoming Girls Scouts ball at the Butte des Morts Lions Club Hall. It will be a dance for fathers and daughters. But Bellamy’s friend, Katie, is sad. Katie says she can’t dance from her wheelchair. Bellamy’s older cousin, Aubrey, comes up with a plan to get Katie dancing, though she can’t walk. And a surprise awaits them all that will make the ball extra special! 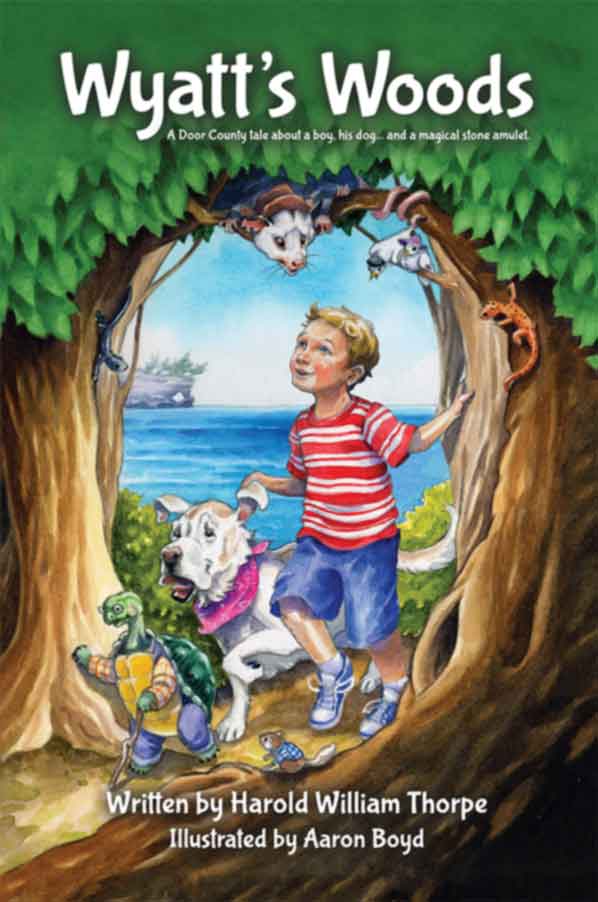 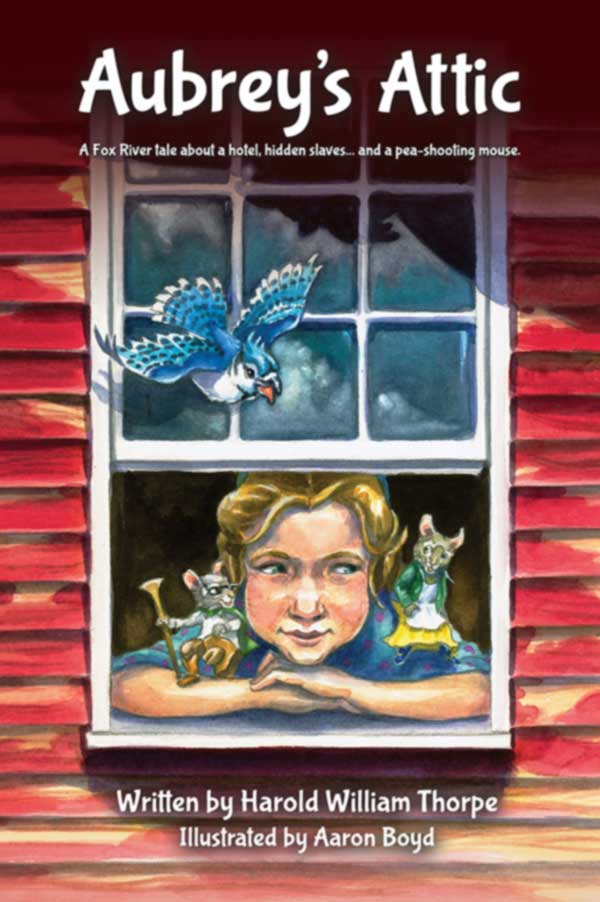 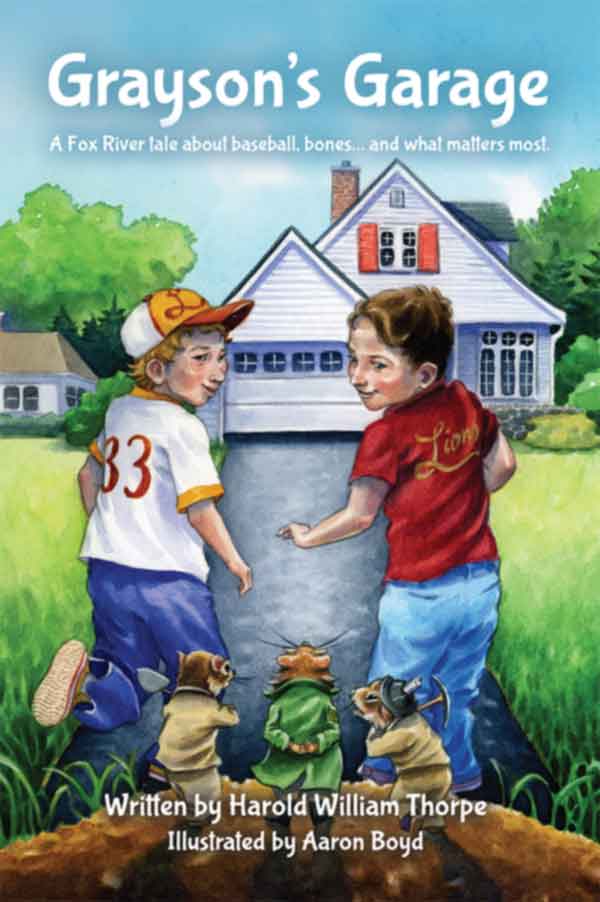 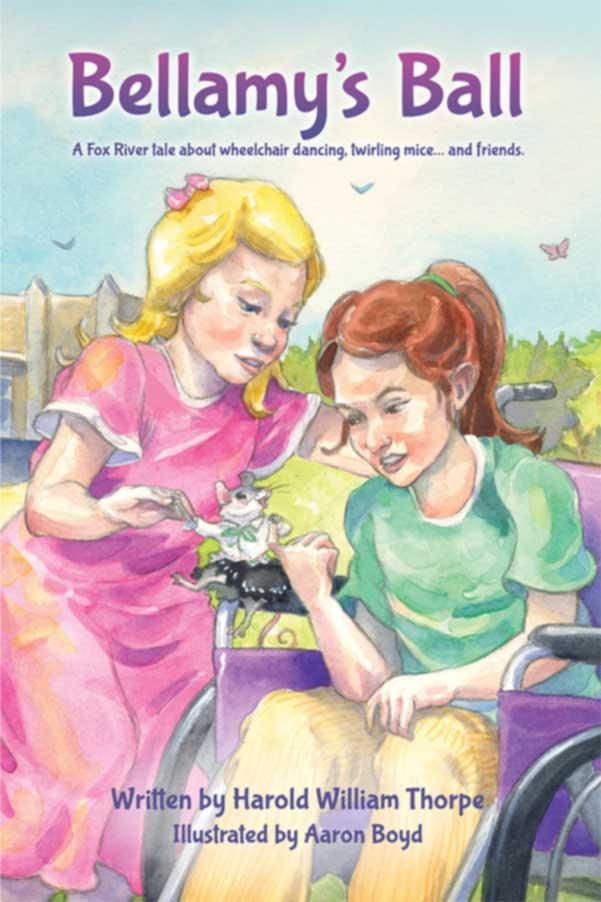 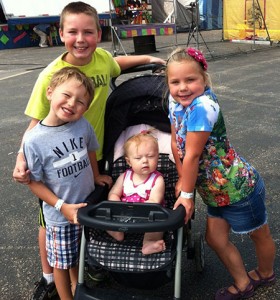