A Year of Memories, Life lessons 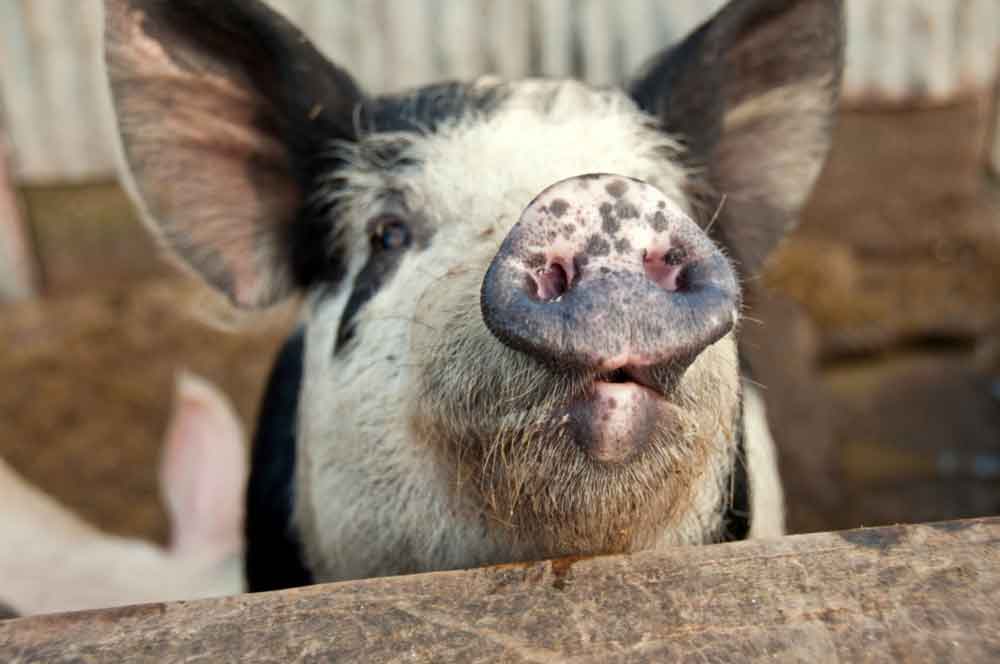 When the troops returned home from the war in 1946, a new language flooded our valley. They called it Pig Latin. The older boys at Middlebury Country School learned it, and to my dismay, used it when we younger students were around.

I was an eight-year-old third-grader, and Pig Latin was a foreign language to me, a language those eighth-graders confused me with as we walked to a nearby farm to pump a pail of fresh drinking water for our schoolhouse.

I knew about the language, but I had no idea about the words. I was sure they didn’t want me along. They’d said I should stay back with the younger kids, but the teacher said, “Take him along. He may have to carry water next year. We’ll not have any older students in school then.” So, they took me along, but I knew they didn’t like it. I felt a bit intimidated. I never played with the eighth-graders at recess.

They hung the pail over the stub on the pump nozzle and lowered the pump handle so I could reach it, saying, “You can pump until you get tired, then we’ll finish it.”

We filled the pail and slowly walked back toward the schoolhouse. Red and Stretch took turns carrying the water-filled pail.

Stretch made a curvy motion with his hands, said a few more pig words, and then quickly glanced toward me, I suppose to see if I noticed.

I noticed, okay, but I had no idea what it was about. I didn’t like it, though. I felt completely left out.

Because I was near when they exchanged the pail, water sloshed over the rim and down my pant leg and into my shoe. They laughed at that, and it made me all the madder.

Stretch and Red ignored me the rest of the way back to school, but they continued to talk their new language. I was sure they were making fun of me.

By the time we’d returned, I was almost crying. I didn’t want to help them carry water anymore. I wanted to tell the teacher that Red and Stretch were making fun of me. But what could I tell her? I didn’t know the words.

I didn’t know it at the time, but their Pig Latin talk had nothing to do with me.

As I think back on those Pig Latin days, I see there’s a moral to be learned. Misperceptions can create hostility and bring out the worst in a person. 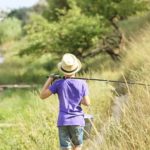 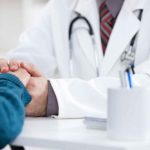 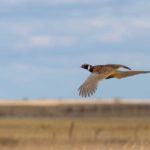 I Swore Off Hunting Forever