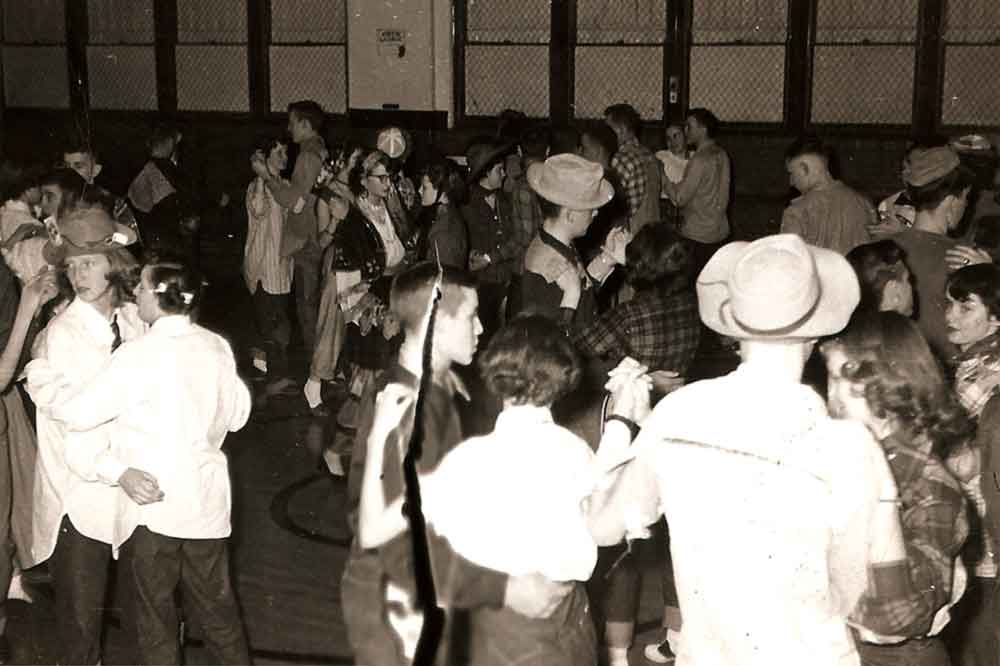 I suppose that most of you are too young to know about Dogpatch. Dogpatch was a fictional community dreamed up by comic strip illustrator and writer Al Capp. 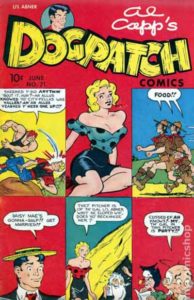 He described Dogpatch “as being the most miserable and unnecessary place on earth.” He said it was located “atop Onnecessary Mountain” overhanging, “Bottomless Canyon.” For those of you who’re not familiar with that territory, you’ll know that you’re close to Dogpatch when you reach “Skonk Hollow.” But you still might miss it because Capp changed its location according to his story’s needs

Capp introduced Sadie Hawkins Day in his November 15, 1937, comic strip, a day when the ladies got to chase the men and “marry up.” I decided later that he must have produced it for me, because I was born in 1937—just twenty-seven days earlier. I suppose my Mineral Point classmates thought the same, most having been born in 1937.

After the comic strip was introduced, Sadie Hawkins dances became popular in public schools and colleges. They arrived at Mineral Point, too. I don’t know when the first one was held, but this one in 1953 was coming up soon. The custom was that the girl asked the boy to the dance, and everyone dressed liked Dogpatch characters. That wasn’t too hard for me. Lots of my clothes looked like they came off of Dogpatch characters.

And wouldn’t you know? The prettiest girl in school invited me to the dance. I wasn’t completely surprised because we’d been hanging together quite a bit since the beginning of our sophomore year, but this convinced me that maybe she really liked me. I floated far above my classmates on cloud nine throughout the weekdays leading up to the Saturday night dance.

I lived in town, and she lived on a farm in the country, so transportation was necessary. Neither one of us possessed a driver’s license, but I arranged with my older cousin and her boyfriend to pick me up, and then take me to pick up my Goddess—and that’s how I thought of her, so far above me that she was a princess on a throne too far away. As I waited, I was excited but nervous, too. My princess was waiting, but I had no pumpkin to magically change into a carriage.

I had reason to be nervous. My cousin was supposed to pick me up at 7 p.m., and we were to pick up my princess at 7:20. The designated time arrived—but no cousin. I was desperate. I panicked and called out to the farm. I profusely apologized, but I didn’t know what I could do. My princess was gracious and said that she would wait.

I continued to pace the floor while I waited. I cursed the gods for letting this happen. The most important night of my life, and here I was, stranded. Worse still, I left my princess stranded out there all alone. What a terrible suitor she must think me to be. I waited longer and then called out again. I apologized again—and again. She was most pleasant. She said she understood that I couldn’t help it, but I still felt responsible. Worst of all, a night with my princess was slipping away.

Finally, my cousin and her beau drove up to my house at 8:30. If I had a gun, I would have shot them both, but that wouldn’t have been wise. I wouldn’t have had transportation to get to my lady in waiting. I decided it was best that I didn’t have a lethal weapon.

We made our way to the Sadie Hawkins dance and had a lovely evening together. But it’s a good thing I didn’t see my cousin again for a month. Now that the dance was over, I still had slaughter in mind. 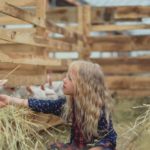 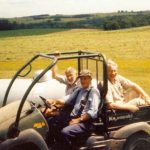 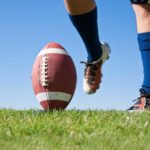 Kick One for Me