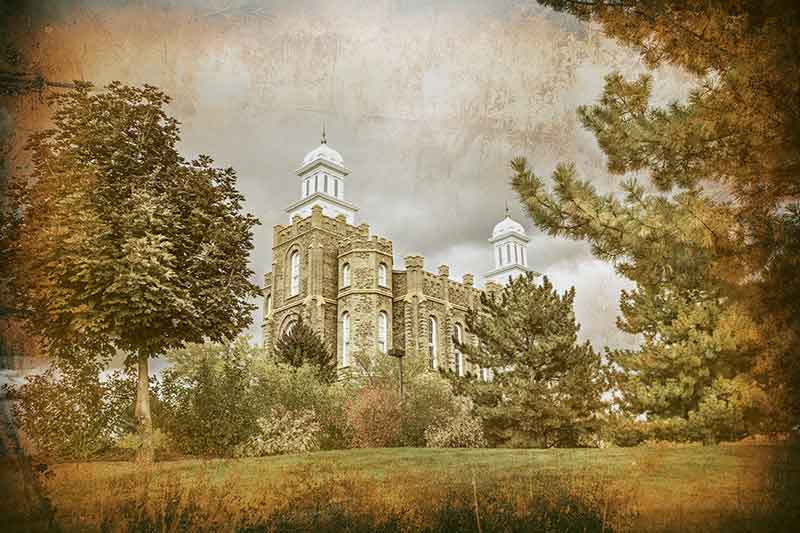 With only a high school education, he put his children through school to doctorate degrees. Now, in the latter years of his life, he decided to take his turn.

I first met Jake when in 1970 I entered Utah State’s doctorate program. Jake was in his sixties, partway through his doctorate program. He saw no reason to hurry. He had his fishing boat, his Cessna airplane, and a live-in trailer parked next to one of Idaho’s finest trout streams, so why not enjoy the experience?

I entered the program a month and a half short of my thirty-third birthday, and that was considered by many to be too old to begin a doctorate program. People believed that, when starting that late, it was almost impossible to regain the salary lost during those years. But Jake didn’t care. It was never about money. He possessed all that he’d ever need.

Jake had been a successful rancher in New Mexico, and he’d earned an undergraduate and master’s degree before entering Utah State’s program. He started his advanced education with apprehension, but soon discovered that he enjoyed learning, so he continued and had now entered the last phase.

Having raised their family, Jake and his lovely wife adopted the other seven students in our program as their new family. They’d invite us for delicious Southwest cuisine meals and take us on fishing trips into the mountain lakes or to his Idaho hideaway. And sometimes he’d take us up in his airplane. Jake was a gentleman scholar and a grandfather to the rest of his student companions.

I completed the program in early summer 1972, and then left Utah for Wisconsin. Jake was beginning his dissertation’s research at the time, research that required him to fly into distant cities to collect data. I’d said my goodbyes to Jake and his wife before leaving—and I never saw Jake again.

A year or so later I received the sad news. Jake had flown into a Wyoming city to collect more data, but felt ill, so he was taken to their local hospital, where he died from a heart attack—his degree work incomplete.

Our major professor, Alan Hofmeister, was as fond of Jake as the rest of us were. So Al did the unheard-of. He continued to collect Jake’s data, analyzed it, and finished the dissertation that Jake was unable to complete. As a result, Jake was awarded his doctorate degree posthumously, a fitting tribute to a fine man who loved people and learning. 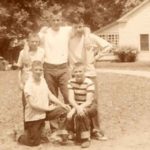 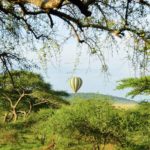