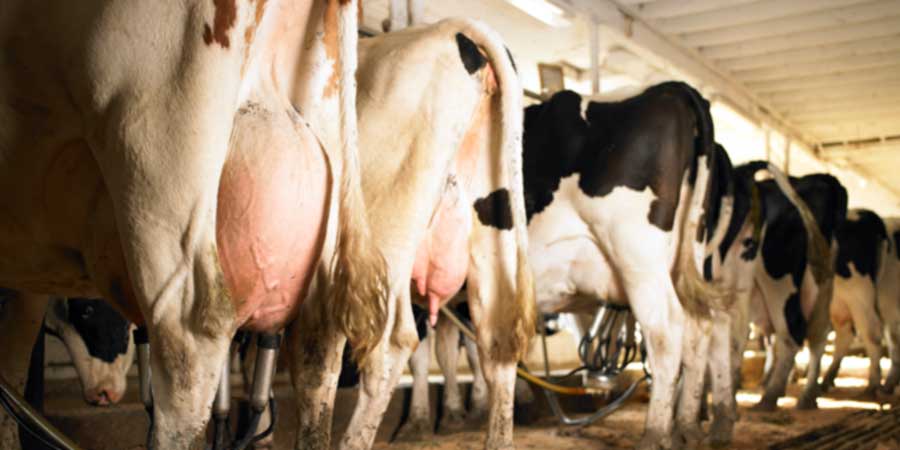 I was pretty good in the books, but I was never accused of having mechanical ability.

I’d just graduated from high school and was working for our local Surge milking machine dealer, trying to earn a little money for college the next fall.

Mostly, I serviced Surge pulsators and installed grommets in frayed milking machine straps. I’d sometimes bring leads for a sale back to my boss, Marvin Czerwonka, and I delivered new machines to farmers after Marvin had sold them.

The telephone call came early on a Sunday morning. Mr. Czerwonka was gone for the day. A local farmer was desperate for help because his vacuum pump had stopped working. He had no vacuum to draw the milk from the cows into the Surge buckets. What could I do? I knew little to nothing about the mechanical components of the milking machine apparatus.

While the farmer answered a couple of my questions, a story flitted around in my head, a story that Marvin had told me when I first began working for him—about how he’d hooked an air line to a tractor to create vacuum. I told the farmer that I’d come out and see if I could help. I still didn’t remember all the details, but I thought about it while driving into the country. 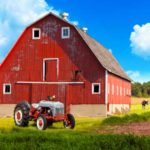 First, I asked the farmer to drive his tractor as close to the milk barn as he could. Then, I asked if he had a hose that was long enough to reach from the tractor to the vacuum line and, also, if he had an extra petcock. A petcock is a valve that can open or shut off air flow through a pipeline.

With those in hand, I asked him to unscrew the plug from the tractor’s manifold and to replace it with the petcock. We hooked one end of the hose to that petcock and then hooked the other end to the air line, cranked up the tractor, and headed into the barn.

Could we achieve enough suction to draw milk into the buckets?

This turned out to be the proudest day of my young life. I felt like an ace and maybe I didn’t need college, after all.

I later used this memory in my book Bittersweet Harvest. 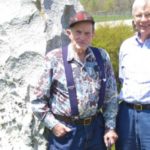