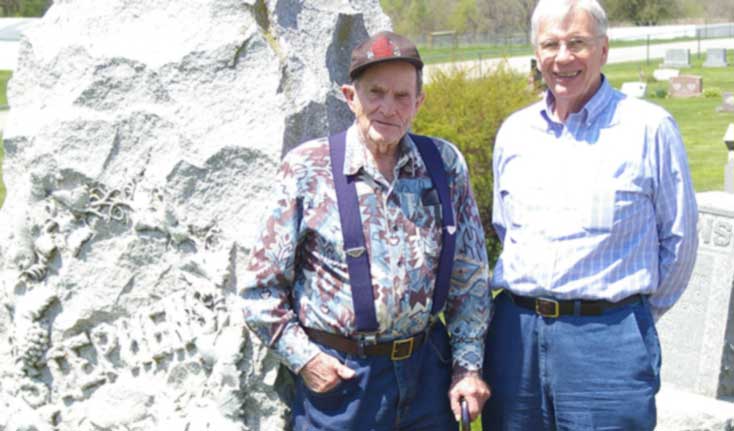 I frequently visited my cousin Wayne Paull when he was living alone after his wife, Elvira, passed away. Wayne, with his stories and country philosophy, always made my visit interesting. He kept me entertained from the time I arrived until I left. I’ll tell you a few of his stories so that you can know why I loved this kind man. He was a dairy farmer who lived almost on top of a busy highway, three miles east of Ridgeway, Wisconsin.

Wayne had his own brand of country logic, and he took pleasure in joshing his milk inspector with it. When an inspector insisted that he replace the tattered screen doors in his milk house, Wayne responded, “Why’d I want to do that? They’d only hold the flies in. This way they can fly in one door and out the other.”

Wayne told me that the first time the state moved the highway, his grandfather, Ed Paull, was there waiting with his shotgun when they came to tear down his house. Wayne said, “He’d have used that shotgun, too, if they’d have tried to tear one board off the side of that house.” With a shotgun confronting them, the state men saw the wisdom of negotiating and eventually agreed to move the house to the other side of the new highway.

Because the state moved or rebuilt the highway three times during his lifetime, Wayne became accustomed to dealing with state officials. Each time, they forced a house move, an outbuilding move, or some other inconvenience or expense on him. When they wanted to pay him for only half the well’s replacement after destroying his working well, Wayne protested, saying, “You say that’s only half a well. How can that be? I get a full glass of water when I pour it each morning.”

Having his farm operation disrupted so many times when the highway was altered, Wayne had lots of experience with state personnel. The last time they moved the highway, a state representative knocked on his door early one morning. When Wayne responded, the man haughtily said, “I’m Mr. So-and-So, an engineer, and I represent the state.” To which Wayne replied, “I’m Mr. Paull, a taxpayer, and I pay your salary. What’s more, I pull my pants on one leg at a time, just like you did this morning. Now that’s settled, come on in, I’ll pour you a cup of coffee, and we can sit and discuss the problem.” Wayne told me, “That turned out to be one of the most constructive discussions I had with a state man. He was a really nice guy.” 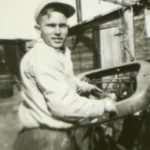 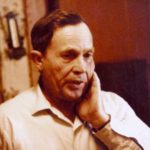 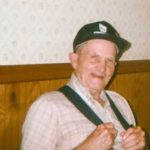 Cousin Wayne Paull encountered more poverty than most during his youth. He grew up on the prairies of southeastern Colorado during the Great Depression and the terrible Dust Bowl years. He said that the dust piled so high against their door that you had to shovel to get into the house. His father, Earl Paull, left Wisconsin for Colorado when his doctor sent him there to recover from tuberculosis. The doctor told Earl that it was either the dry climate of Colorado or a TB sanatorium in Wisconsin.

After Earl was well enough to go to work on construction of Colorado’s Caddoa Dam (now named the John Martin Dam), he was pitched off a twenty-foot ladder and busted both his heels. The family eked out a living running the town laundry in Lamar, Colorado. All family members worked scrubbing clothes on washboards and hanging them out on the clotheslines to dry. Wayne said he could tell when finances were getting really bad; the stew turned into the thinnest of soups.

But that ten-year-old boy lived the life of Huckleberry Finn, often sleeping under the stars, gathering berries when he was hungry, and spending hours with his friends out on the prairie searching for arrowheads. Looking back, he’d say, “Those were the best years of my life.”

After they returned to Wisconsin, and throughout his life, Wayne would say, “Don’t complain about today; tomorrow might be worse.” He knew that from a lifetime experience, but he also understood that every day was today. No matter how difficult life was, I never heard Wayne complain. 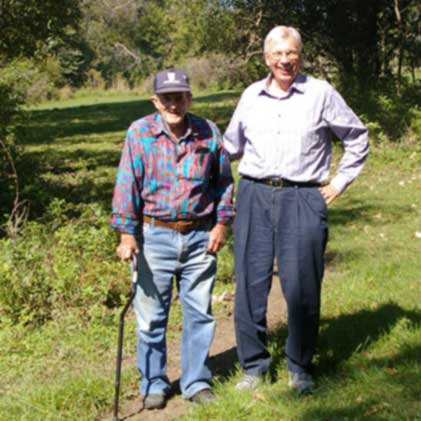 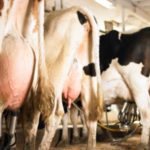