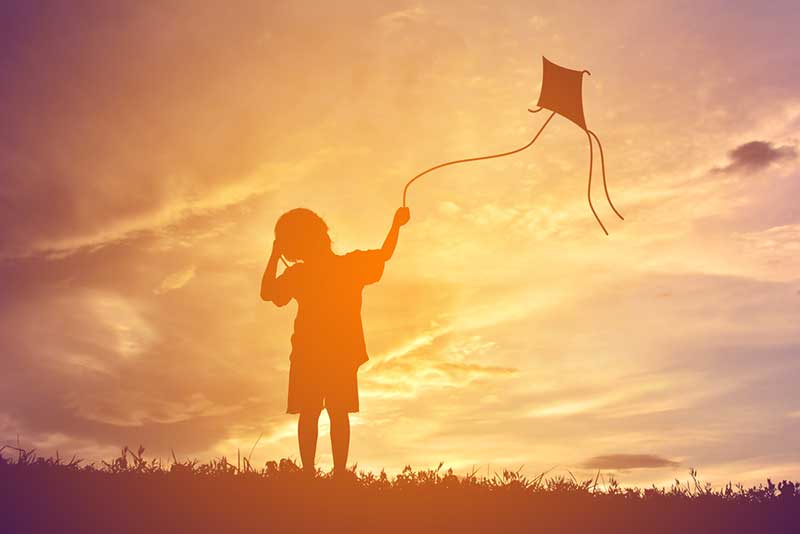 I didn’t like girls, not one little bit. But that’s getting ahead of myself. I’d built balsa wood airplanes and small wooden boats, but I’d never made a kite. That changed the day I read the big sign:

Prizes will be awarded for:

All Kites Must be Constructed from Your Own Materials.

Although I’d never built or flown a kite, I was determined to try. My father said that he’d bring some long, thin wood pieces and butcher paper from the grocery store where he worked. My grandmother found pictures of kites for me, so I knew how they should look—a cross with the vertical piece longer than the horizontal one and string attached to the sticks so that it surrounded the kite. Finally, the structure needed to be covered with paper.

I worked every free moment for two weeks. I secured the sticks into a cross-like structure. I notched the ends of the sticks so they would secure the string that surrounded them. I cut butcher paper, just a bit wider than the kite’s outside diameter, and enough extra to fold around the string so I could glue the sides together. Then I took out my crayons and colored the paper to make it beautiful before attaching it to the structure.

I thought it was finished, but my father said that I had two more things to do. I had to pull the paper taut to develop an aerodynamic arc. Father helped me bend the horizontal cross-stick and secure it with a string that pulled the two ends closer together, thus stretching the paper. And finally, he helped attach a long tail to give the kite stability in the air.

I carried it to the school’s playground on the designated day. I was proud of my creation and sure that I’d win a prize. Children and kites filled the playground but didn’t seem to be well organized. The age signs were small and located haphazardly.

Everyone was excitedly running around helter-skelter while trying to determine which group was theirs. I was confused, too, so I sat my kite down near the school building and meandered around trying to find my second-grade group. An adult finally directed me to my station; I then returned to get my kite.

Tragedy struck before I could make my way to it. I saw a young girl running, probably to find her designated site, when she slipped and landed on top of my beautiful creation. The paper tore, and the sticks shattered. I knew I wouldn’t be flying a kite that day. I was livid. I started to go after the girl but thought better of it. I picked up the broken pieces and headed home.

This occurred two months after the neighbor girl had smushed my pet chameleon in its cage door. I was almost in fifth grade before I liked girls again. 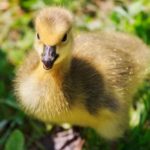 A Gosling in Disguise 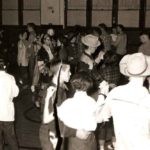