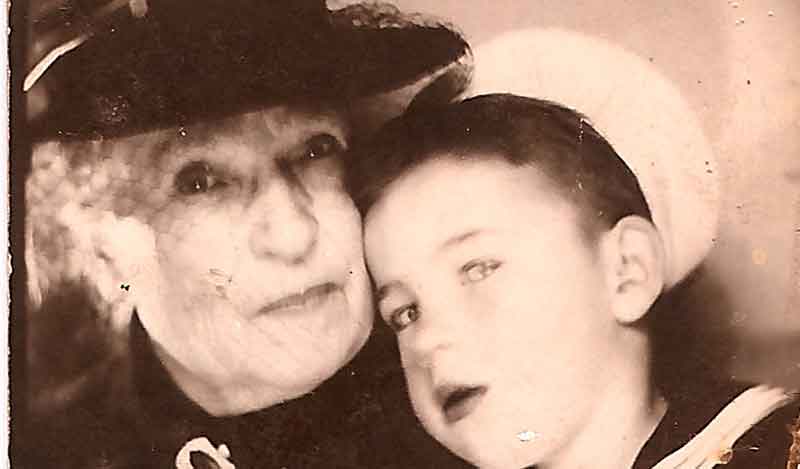 I adored my Grandmother Stephens-Fitzsimons.

My first memories with her were at The Pike, an amusement park in Long Beach, California. We’d get on the bus and head down to the ocean for a day of fun rides, a picnic on the beach, and for me, enjoyable moments lollygagging along the avenues while admiring the thousands of off-duty sailors that flocked to the beach and amusement park rides. I adored those sailors and decided that I’d be one someday. I wore my sailor outfit every time we went to the Pike.

A couple years later, when in first and second grade, I looked forward to arriving home after school, mostly because a delicious aroma would greet me when I burst through the door. Grandma made homemade breads and a yummy three-day roll; each radiated scents that would sell for a fortune if you could bottle and market them. I never knew for sure why they were called three-day rolls, but I thought it was probably because it took three days to make them. I know one thing for sure.

After they were made, it never took three days for them to disappear. I could search every kitchen nook, cranny, and cupboard, but couldn’t find hide nor hair of one after the day they left the oven.

Grandma wasn’t completely well during my youth. She had periodic heart spells that put her in bed for a day or two. She’d take digitalis pills, and those seemed to get her back on her feet pretty fast. She’d be lying in bed when all of a sudden we’d hear her declare, “I can get up now. I’m feeling better.” And up she’d get, ready to return to the kitchen or help one of her grandchildren with their homework or a project.

She knew how to wield a knitting, darning, or crocheting needle. She repaired worn-out socks, crocheted doilies for every table and chest in the house, and knitted mittens to keep our hands warm in winter.

Grandma may, more than anyone, be responsible for my achieving a successful lifetime education. She became a country schoolteacher in Linden, Wisconsin, almost immediately after high school graduation. She graduated from high school, spent a week in teacher preparation, and then, only seventeen years old, she began teaching more than twenty students that fall. Some of the boys in her class were more than twenty years old.

She’d seen it all, so when I came along as a primary grade student, she knew exactly how to handle her sometimes belligerent grandson. I’d study diligently for a few minutes, get frustrated on a difficult problem, and throw the textbook down on the floor, while shouting, “I won’t do it anymore.”

Grandma wouldn’t scold me, but she’d reach down, pick the book off the floor, and hand it to me while saying, “I’m going to sit here until you finish these problems. And I expect you to finish them.”

I knew that she’d stay glued to that spot, even if it took all night long. I’m not sure if I kept working because I was afraid of the consequences or because I loved and respected Grandma so much. I’d never received a punishment of any kind from her, so it must have been love and respect. I worked until I was done with the assignment.

I remember her last day on earth. She was in a bed that had been placed in Aunt Anne Paull’s living room. She’d been in a coma for a few days, so family, knowing that her time was near, remained close. She awoke from the coma and said, “We all want to live as long as we can. Life is sweet.” And then she was gone. 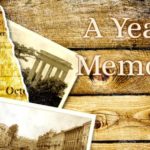