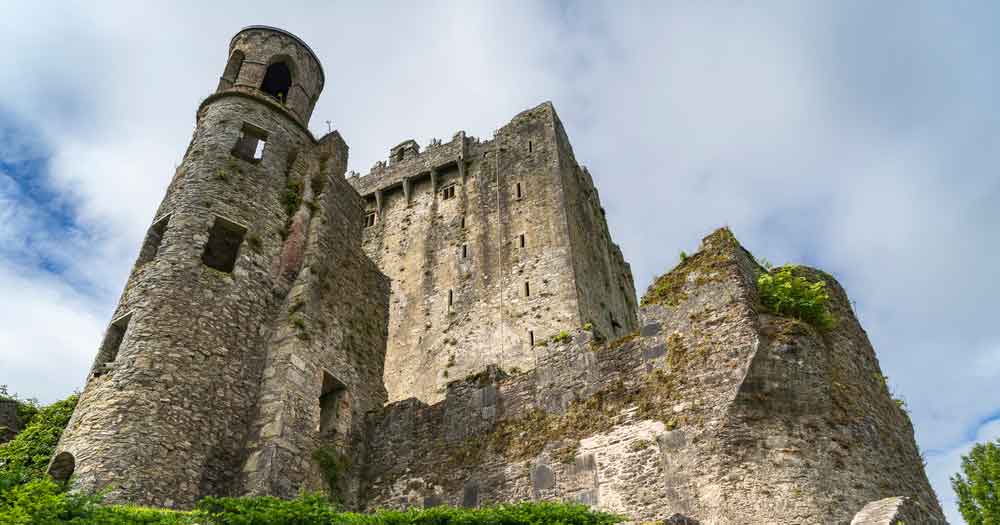 Mother almost threw me out of the house when I told her the name Fitzsimons wasn’t Irish after all.

My mother, Laura Annette Fitzsimons, was proud of her Irish heritage. She’d sing “Too-Ra-Loo-Ra-Loo-Ral (That’s an Irish Lullaby)” even when there wasn’t a baby to serenade. She’d play “The Irish Washerwoman” on the piano, even if you’d requested a different song like “Old Folks at Home”—or any other song that wasn’t Irish.

She’d play your requested song, but she’d slip an Irish song—or two or three—in there somewhere.

Mother revered her father, Will, who was Irish to the core: with a red mustache, a love of horses, a mouth full of blarney, and an inclination to tip the bottle now and then. After spending a week in County Wicklow, the county from which the Fitzsimons family had emigrated, I returned from that Ireland trip with startling news. The Fitzsimonses weren’t Irish after all. They were Norwegian. All Irishmen that had Fitz in their name had come to Ireland from Normandy in France. And Normandy had been settled by the Norsemen.

The Normans didn’t come straight to Ireland. William the Conqueror and his army crossed the channel to conquer England in 1066. It wasn’t until the 12th century that they came to Ireland, invited by Dermot MacMurrough to help him regain his kingdom.

The Normans settled on Ireland’s east coast, many in County Wicklow. Will’s grandfather, Richard Fitzsimons, left County Wicklow for the United States in 1852 on the heels of the potato famine. Sadly, Richard died, just twelve miles before he arrived at his Iowa County, Wisconsin, home, a few miles east of Mineral Point.

I couldn’t wait to return to Wisconsin to tell Mother what I’d learned about the Fitz name. I knew she’d cringe at the news, but I wasn’t worried that I’d distress her because I knew she wouldn’t believe me. And she didn’t. But I probably teased too much. She threatened to take my Ridgeway bed away. She relented a little after I told her that it’s said the Normans became more Irish than the Irish themselves. But I doubt that she completely forgave me.

I didn’t tell her that I’d kissed that famous stone before leaving the Emerald Isles. I didn’t want her to believe that my story was all blarney.