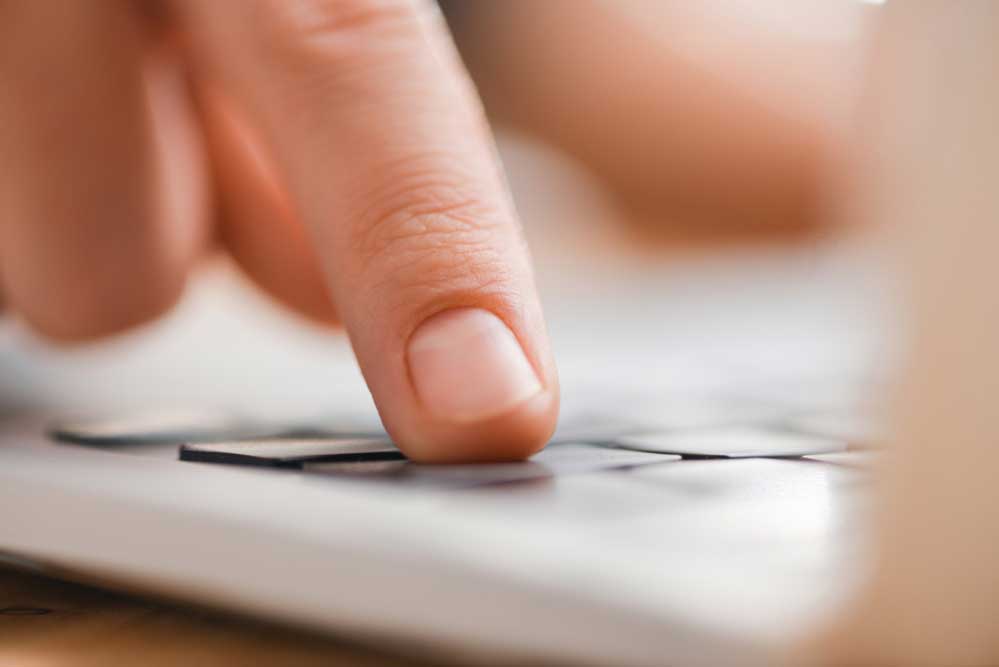 Since retirement, I’ve typed more than a half-million words. And I’ve done that as a one-finger typist.

Before retirement, during twenty-five years as a university professor and researcher, I undoubtedly wrote more than that many words, but I wrote those in longhand and handed them over to an accomplished typist.

I wanted to learn typing. I signed up for a typing class during my junior year in high school, but something happened that caused the school administrators to change the class time from midday to the day’s last hour—the same time that athletes practiced that season’s sport. The decision, typing or sports, was a no-brainer; perhaps I could take typing my senior year.

But the same scheduling occurred my senior year. So, once again, I decided that typing could wait.

When I began my teaching career, my inability to type wasn’t a major problem. I didn’t have a great need for typing, but by then, I was married, and my wife not only typed at a rapid rate, but she excelled at shorthand, too. Later I became a school psychologist, with lots of reports required. But by then I had a personal secretary who’d take dictation and do my typing.

Nevertheless, I decided that I should try to learn, so I registered for a vocational school typing class. But my wife, who’d been ill throughout our marriage, took a turn for the worse, requiring that I, once again, delay becoming a typist. It didn’t much matter, because I had that skilled secretary to do my production work.

This continued for a few years until I eventually left Janesville, Wisconsin, and began a career as a university teacher in Oshkosh. Once again, I had an experienced typist to hand my handwritten material to.

After retirement, I decided to try novel writing, but this led to a quandary. I couldn’t type, and there was no one to do it for me.

I thought about taking a typing class, thought about trying to find out if you could teach an old dog new tricks. But I wanted to get going with my writing, so I rejected that idea. Instead, I tried an experiment. I selected a two-sentence passage and timed myself handwriting and one-finger typing it. The one finger barely won out, so I decided I’d write my novel with one finger.

I had no idea that I’d end up writing four adult novels, four children’s novels, four non-fiction books, two poetry books, and now, 104 short stories. I sometimes wonder what I might have accomplished if I’d have learned to type with two fingers. But upon reflection I’ve decided it wouldn’t have helped.

Along the way, I’ve found that I’m a one-finger thinker, too. 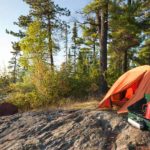